A New Way of Teaching (And Learning)

Glad they are seeing the light, although I would not call them the leader for teaching empathy. They are not the first school on this island to understand the need for change, nor are they the first nationally. Still it is nice that the new headmaster has experience with the importance of empathy, and I do wish him much success as he implements these changes!

I am grateful for every person and school that finally gets it!

Da’Nile is more than a river in Egypt! It is a common saying although I added the Hawaiian lingo Da’ for the. Despite support from many around the country, the movie, Bully is only showing in one small theater on Oahu and the media coverage here is appalling. This is despite the fact that a 2008 study showed that Hawaii ranks high in teen suicides and PBS Hawaii noted in 2010 that Hawaii teenagers attempted suicide at more than twice the national average.

The seemly lack of response to Bully and to the victims of bullying by some in our country is disturbing, but it is especially so in Hawaii. Does the media assume that when the DOE released their anti-bullying program in October that this magically solved the problem? I cannot place my finger on the cause. It could be the fact that too many see that the movie does not give solutions to the problem and many have problems with this.

I did too until I realized how much information the Bully Project put together on their site to help solve the problem. I am not linking you directly because the site uses index flash and takes a while to load. It it better for you to go to the site directly. Go to http://thebullyproject.com/ and click Get Tools & Resources to find a wealth of information for parents, students, educators, and advocates that includes guides to help teachers and others use the movie as a starting point for teaching students kindness and empathy. There is much more information too about setting up school programs to address the problem.

Apathetic behavior and failure of those in charge of our schools to accept accountability is a big part of the bullying problem in my humble opinion. It is the thing that still angers me when I think of what my daughter went through. It is a greater danger than anything else. It is only when teenagers feel all hope is lost that they turn to suicide, and it is the apathetic attitudes of the adults in our schools that lead them down this path.

I cannot get my daughter’s former school to apologize to her anymore than I can get others to understand this. Still there is hope. Thankfully there are others who are making a difference. The Dalai Lama visited one local school during his recent visit and honored them for playing a part in making the world a better place. Read about it: Aloha, Dalai Lama – MidWeek.

I have so much more to say about the movie, Bully, but you’ll have to wait until May fourth when you can read about it at Special-Ism.com. I urge each of you to see the movie and visit the site.

I merely hope schools will encourage their staff and students to see the movie. 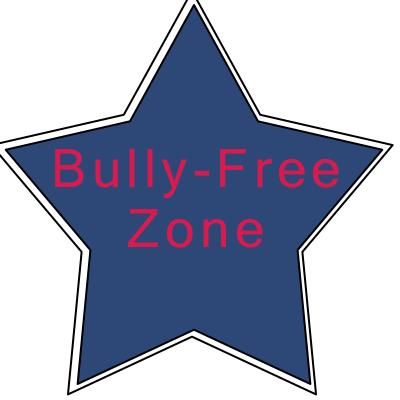 The first posting had the wrong link. Please read this one to get the correct one. Mahalo!

Autism As They Grow

Listen to internet radio with SpecialNeedsTalkRadio on Blog Talk Radio

Mahalo To Bobbi Sheahan and Amalia Starr for inviting me to their show and for being terrific hosts!