Da’Nile is more than a river in Egypt! It is a common saying although I added the Hawaiian lingo Da’ for the. Despite support from many around the country, the movie, Bully is only showing in one small theater on Oahu and the media coverage here is appalling. This is despite the fact that a 2008 study showed that Hawaii ranks high in teen suicides and PBS Hawaii noted in 2010 that Hawaii teenagers attempted suicide at more than twice the national average.

The seemly lack of response to Bully and to the victims of bullying by some in our country is disturbing, but it is especially so in Hawaii. Does the media assume that when the DOE released their anti-bullying program in October that this magically solved the problem? I cannot place my finger on the cause. It could be the fact that too many see that the movie does not give solutions to the problem and many have problems with this.

I did too until I realized how much information the Bully Project put together on their site to help solve the problem. I am not linking you directly because the site uses index flash and takes a while to load. It it better for you to go to the site directly. Go to http://thebullyproject.com/ and click Get Tools & Resources to find a wealth of information for parents, students, educators, and advocates that includes guides to help teachers and others use the movie as a starting point for teaching students kindness and empathy. There is much more information too about setting up school programs to address the problem.

Apathetic behavior and failure of those in charge of our schools to accept accountability is a big part of the bullying problem in my humble opinion. It is the thing that still angers me when I think of what my daughter went through. It is a greater danger than anything else. It is only when teenagers feel all hope is lost that they turn to suicide, and it is the apathetic attitudes of the adults in our schools that lead them down this path.

I cannot get my daughter’s former school to apologize to her anymore than I can get others to understand this. Still there is hope. Thankfully there are others who are making a difference. The Dalai Lama visited one local school during his recent visit and honored them for playing a part in making the world a better place. Read about it: Aloha, Dalai Lama – MidWeek.

I have so much more to say about the movie, Bully, but you’ll have to wait until May fourth when you can read about it at Special-Ism.com. I urge each of you to see the movie and visit the site.

I will be writing a longer review for Special-Ism for publication on the fourth of May, so I am not going to say more about the movie itself right now. I merely hope schools will encourage their staff and students to see the movie. 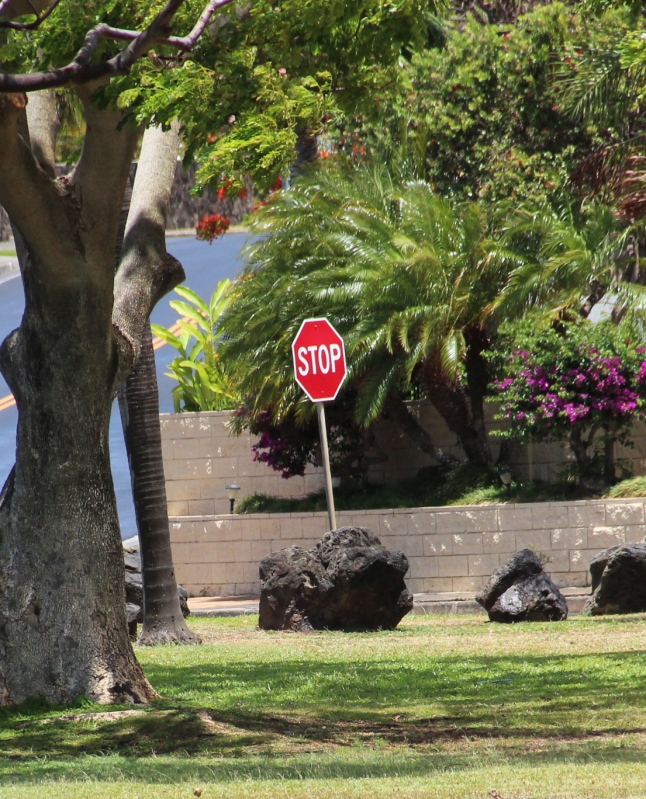 I could not find the time to post about last Sunday’s Anderson Cooper’s “Bullying It Stops Here” until now. We still deal with the aftereffects of bullying everyday at my house. Yet, I hear how surprised people are about the study done by University of California sociologist, Dr. Robert Faris. Some have even called it groundbreaking. I laughed when I heard this and then I screamed at the television.

Does anyone ever listen to the parents of children who have been victims of bullying or to the victims themselves? The only new thing I got out of the whole show is a new term, “social combat.” I have been referring to it as the “mean girl” syndrome in our case. A syndrome that ironically began after the girls watched, “Mean Girls,” the movie inspired by Rosalind Wiseman’s book, Queen Bees and Wannabes.

I know the book was not intended to have this effect, but in our case it did. I do believe Rosalind Wiseman’s other books including, Owning Up Curriculum: Empowering Adolescents to Confront Social Cruelty, Bullying, and Injustice, are more helpful and I do like how she now realizes the importance of the bystander’s and the teacher’s involvement in combatting bullying. I just think we need to go further than that if we really want to end the problem.

Overall the study did not take some things into account. For instance I paused the video when they showed the survey questions the kids answered. Every child had a chance to identify someone who had been mean to them by student ID number and by initials. Now I know for a fact that the bullies identified my daughter as the mean one even though she was not. They even convinced others that she was mean. She was merely responding to the way they treated her. That is not meanness; that is self-preservation. These are two very different things. That is not to say that there are not children who are both victim and bully, but I would argue that this needs further investigation instead of taking it at face value in every case.

It is important to note that you cannot decide to put the victim and the bully in arbitration until you help the victim to heal and become empowered, and you cannot decide that they both need social skills training either which is what Dr. Phil suggested. They both need help, but social skills are not what the bullies lack. They lack kindness, empathy and in some cases humility.

They overlooked other things too. They focused on “social combat” and bullying as it related to gay or perceived to be gay students at a school where the district has banned the term so that the victims cannot report the bullying without getting in trouble themselves; however, they missed other groups of victims. Basically any difference even medical health issues like allergies, diabetes, cerebral palsy and cancer, as well as those with learning disabilities, or any diagnosis are often victims of bullying to some degree.

I think it is also important to educate teachers about how their own choice of words and/ or the way they talk to their students can set some children up for bullying. They need to understand the long-term effects of bullying too. Again, I am speaking from my family’s experience regarding this. You can read more about this in my previous post, Teachers Please Inspire and Support Our Children « Delightfully Different Life.

People who believe bullying is no worse than it was in previous generations confound me. I strongly disagree and believe me I do know that many of my generation still carry scars of bullying. The biggest difference is society’s apathy about the bullying, leaving many of these children feeling they have nowhere to turn for help. My parents would never have allowed my brothers or me to be so blatantly mean, yet some parents today turn a blind eye, or are in denial. Add in the Internet, cell phones, and game consoles that too few learn to use responsibly and you have a recipe for disaster. Thus, the increase in suicides.

I am grateful that more light is shinning on this issue and I do hope more people are paying attention. I also hope I will have more opportunities to educate others about ways to help with this cause. Today I am grateful for every step in this direction no matter how small, and I am especially grateful that I got  a chance today. You can view it here: Keiki Talk – anti-bullying book. Thanks again Olena!