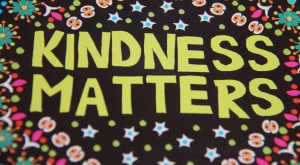 I merely hope schools will encourage their staff and students to see the movie.