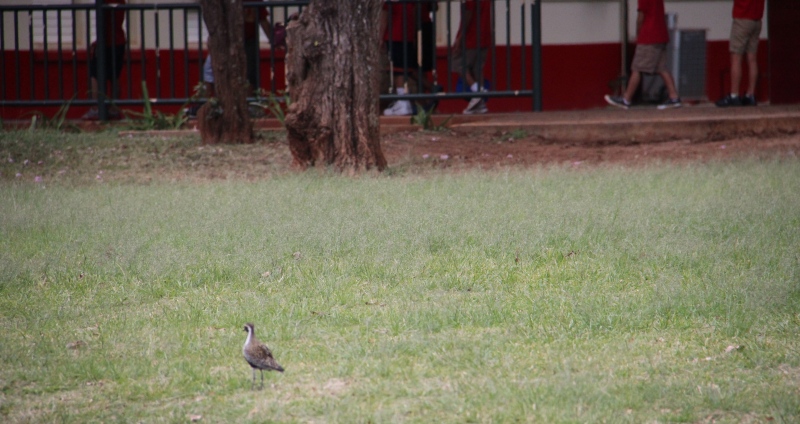 I truly believe if we remain angry, we risk becoming the bullies as mentioned in my previous blog, about the emotional scars of bullying. There have been many posts over the internet about how people believe kids should handle bullies. Previously, I commented on a parentdish.com post regarding a father in Florida, who found out someone bullied his daughter on the bus.

I briefly mentioned this in my previous post, Lessons of Forgiveness. I feel I need to do another post about forgiveness because someone commented immediately after me, and suggested that kids need to learn martial arts and then just beat up the bullies.

This is my response:

The whole climate of the school needs to change to one of rewarding good behavior, and especially rewarding those who stand up for others.

I think we as a society have a responsibility to teach our kids that being mean is wrong. My parents and my teachers taught me that being mean to anyone is wrong. I need to be clear that this does not imply that we have to require kids to be friends with everyone.

However, we do need to teach them to respect others including those they do not like for whatever reason. They need to know that talking over others, turning their backs on them, or spreading rumors about them is wrong. Civilized societies usually have rules about being polite, yet somehow our society is failing miserably in teaching this to a significant population of our children.

My goal is not to punish the kids who have not been taught to be kind. I have to forgive the kids and work to educate them instead; otherwise I would become the bully. I think we have to change our society from elementary school up so that our kids learn there are consequences to their actions. We also have to educate the parents, as it is their job to insure their kids grow up to be good citizens.

If the parents need help with this, then maybe we should refer them back to reading the terms of agreement before signing up for social networks. Most do not allow for harassment, defamation of character, or invasion of privacy. I believe there are still laws in our states regarding this as well. Parents too have to understand that their kids’ actions have consequences. They need to understand that they are legally accountable for their children’s actions, and as a society we should hold parents accountable.

This does not let schools off the hook. I fully expect my kids’ schools to protect them while they are under their watch, and if they don’t then they too are accountable. Even if a girl’s father hasn’t reported an incident to the school, the school still has to protect his daughter. So, please don’t just tell me the dad overreacted by getting angry, and assume that lets the school off the hook. The dad reacted with anger because he was angry. Who wouldn’t be? Anger is not always a bad thing, especially if we turn our anger to positive action. Violence and bullying are always bad however.

I’ve had to work at forgiving the people who hurt my loved one, and believe me it hasn’t been easy. It certainly didn’t happen the moment I heard about the bullies’ behavior. It’s a process and one I still work at every day.

I think it is important enough to work at this, because I really have no desire to become like the bully. I want to be able to look at myself in the mirror, and say I’m really doing my best. I don’t want anger to consume me, for that is what anger does. It’s the reason we have terrorist and wars. It’s why there are genocides in our world.

Holding on to anger until it consumes us is our true enemy. Forgiveness is essential to avoid this. Therefore, I work at forgiveness while I try to make positive changes to protect the innocent.