This week the WordPress.com photo challenge is brought to us by Michael Pick. He asked us to take a picture of ourselves or of someone else as a shadow, a reflection, or a lesser part of a scene, making the background, or the foreground, the center of attention. 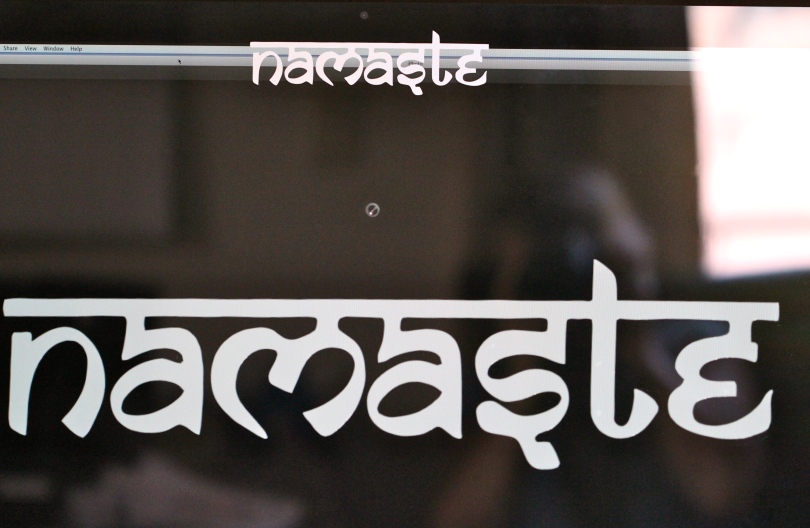 The Hindu word, namasté (pronounced nah-mah-STAY).
When I read Aspire: Discovering Your Purpose Through the Power of Words by Kevin Hall, I learned that Mahatma Gandhi once told Albert Einstein, “Namasté. It means I honor the place in you where the entire universe resides. I honor the place in you of light, love, truth, peace, and wisdom.”
Hall notes, “It recognizes that no one, not one soul, in the human family is exempt from receiving gifts that are uniquely his or her own.”

This one was not as easy for me to capture as I anticipated. Remember I am a total amateur photographer. I never even tried to take creative shots until this past year and I still use the auto settings on most shots.

I decided to take a photo of a recent addition to my computer screen with me in the background creating a shot similar to Michael’s. My first attempts did not show me at all because I was using the blank screen which was black. The flash came on in most of the auto settings too and this resulted in a rainbow bunny ear type of image from a light I turned on to try to prevent this. Then, I resorted to using the flash disabled setting normally used for dark scenes, but even then I found I needed some light to reflect my image onto the screen.

Finally, I opened a curtain and centered the image from one of my first attempts  onto the screen, so there was more light to reflect my image allowing me to capture this image.

We all have things that we want to escape, and our views of how to do this vary. This week Cheri Lucas Rowlands is challenging us to show how we escape. Lately my escape is appreciating the beauty around me. Can’t wait to see and/ or hear how you escape! 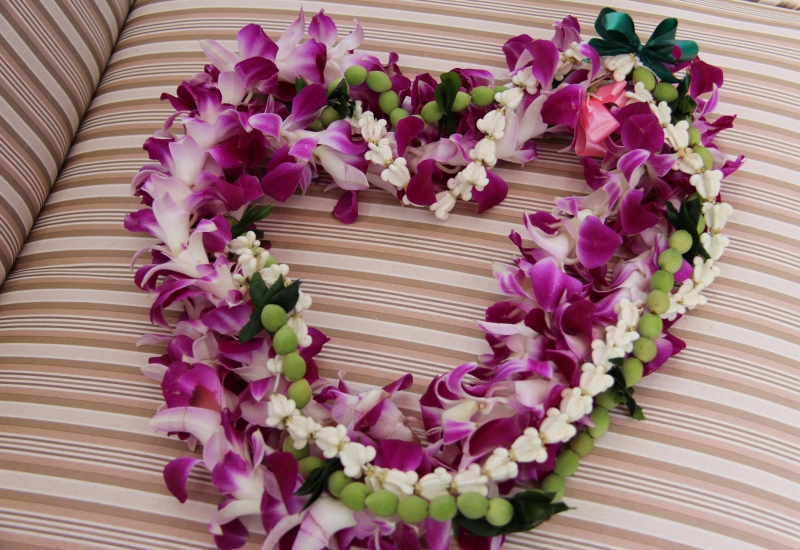 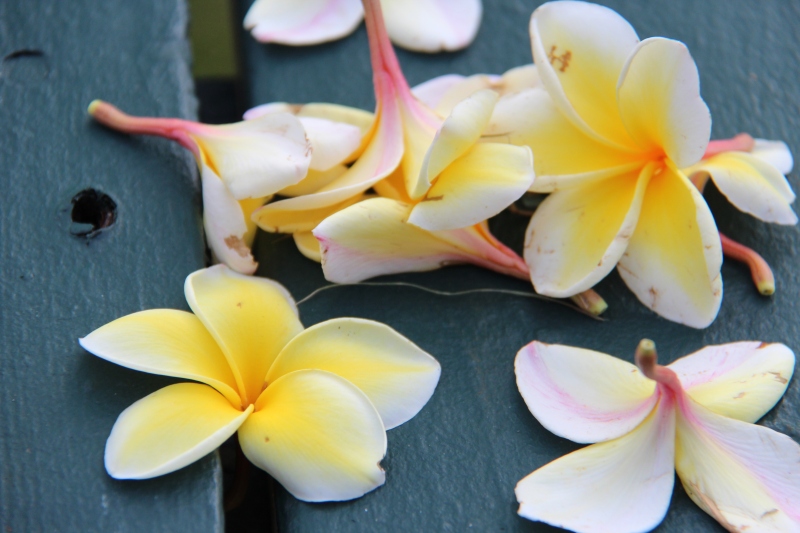 Plumeria: pretty wherever they fall. 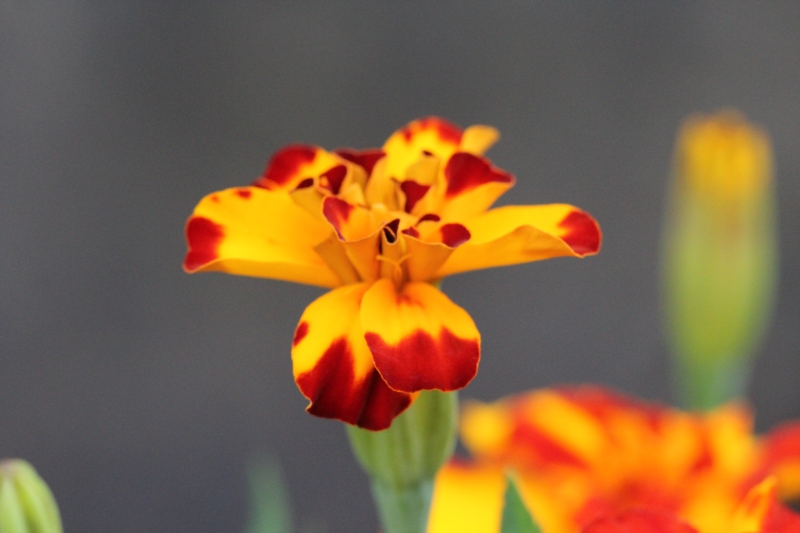 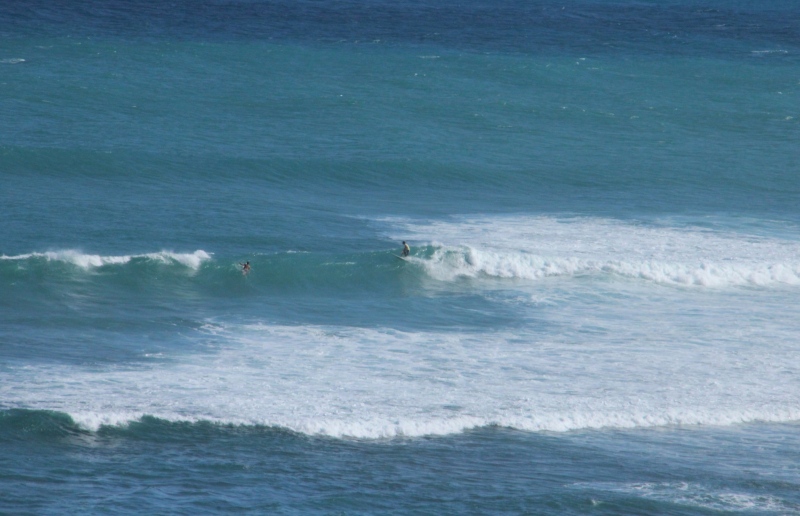 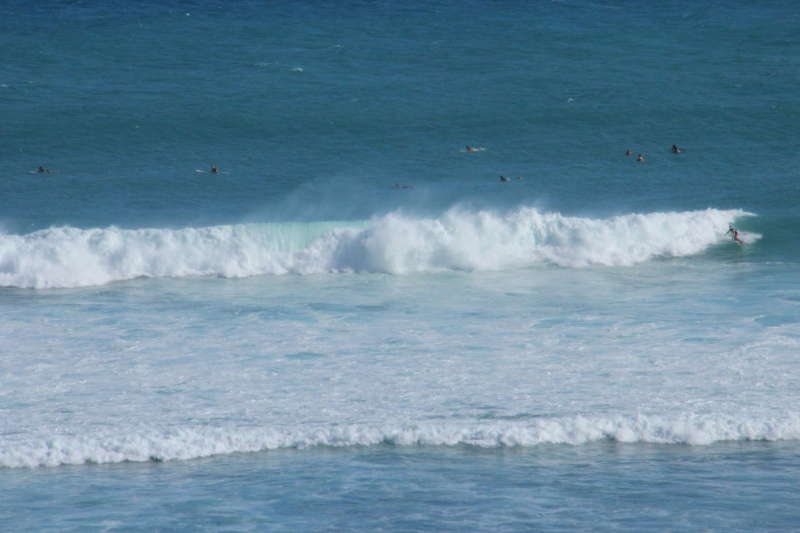 Capturing the sea spray made me happy and grateful. “Lucky I live Hawaii.”

This week Sara Rosso is challenging us to share photos that represent patterns to us. The world is full of patterns so I can’t wait to see what others are posting. My favorite patterns are from mother nature, but I also love architectural patterns. What about you? 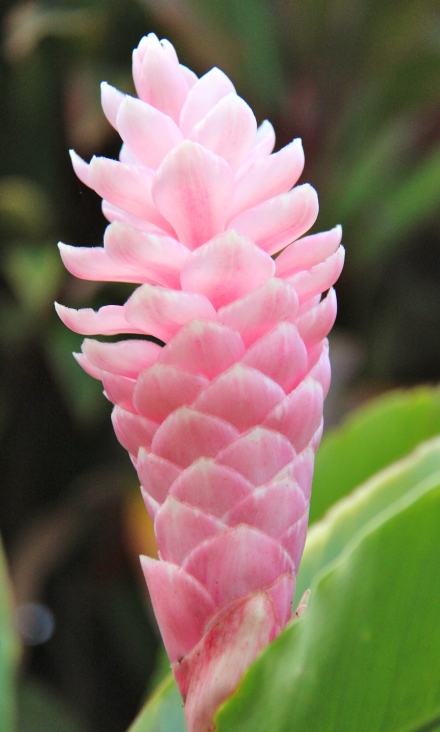 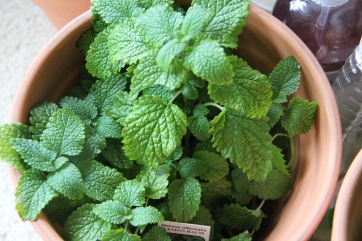 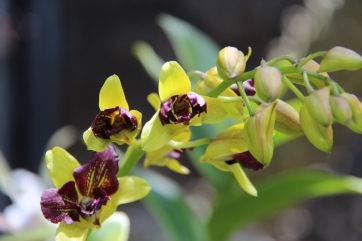 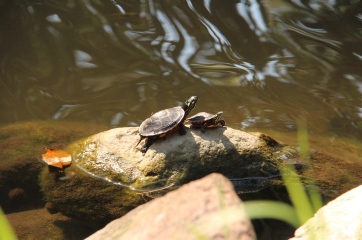 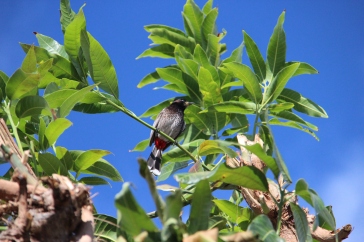 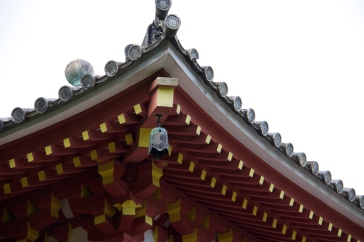 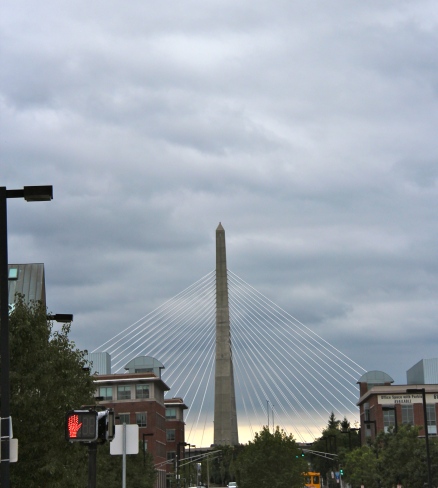 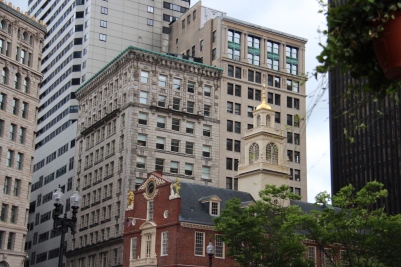 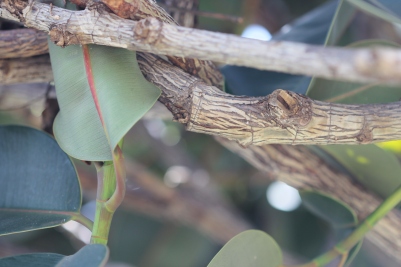 I am grateful for the Weekly Photo Challenge: From Above by Sara Rosso. The idea is to change your perspective on something by photographing it directly from above. I love the idea. I believe a change of perspective can be eye-opening. Don’t you? 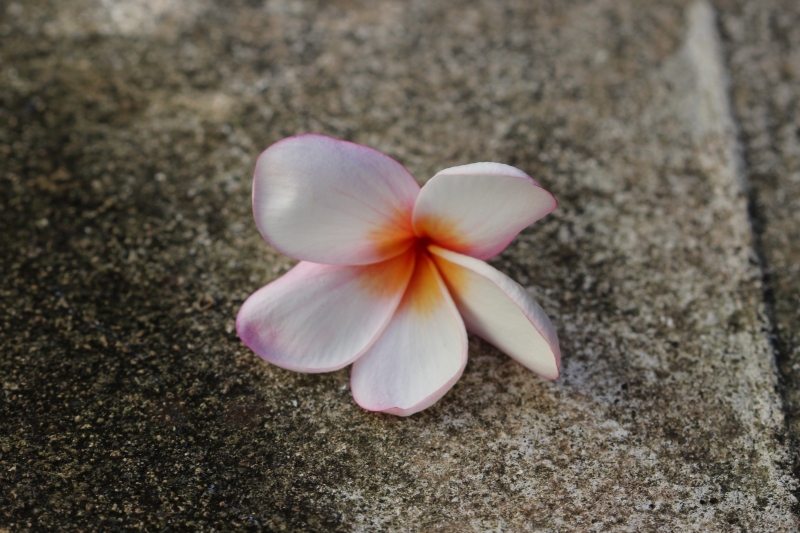 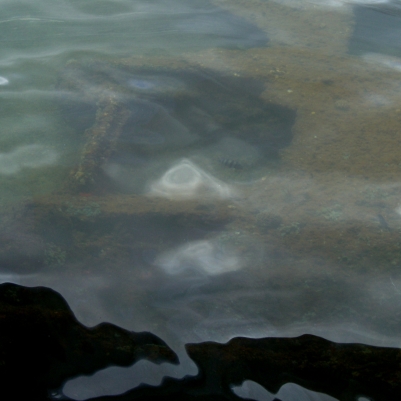 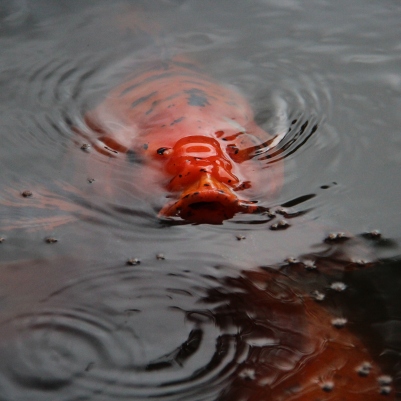 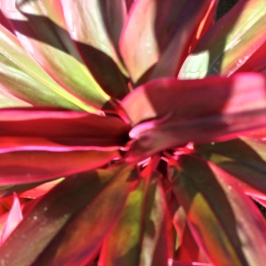 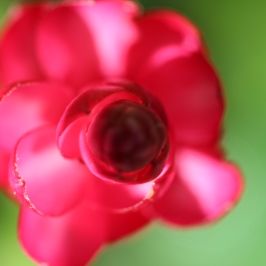 Red Ginger from above. 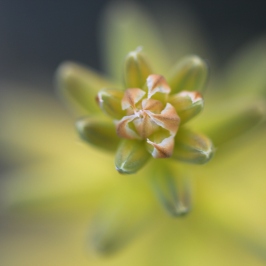 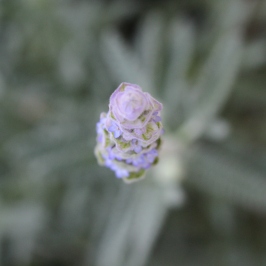 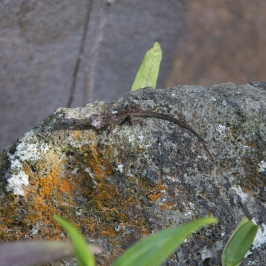 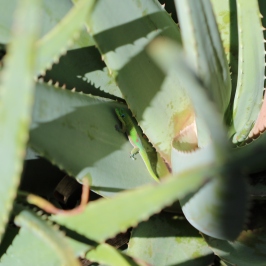